How To Ask For Equal Pay in New Jersey 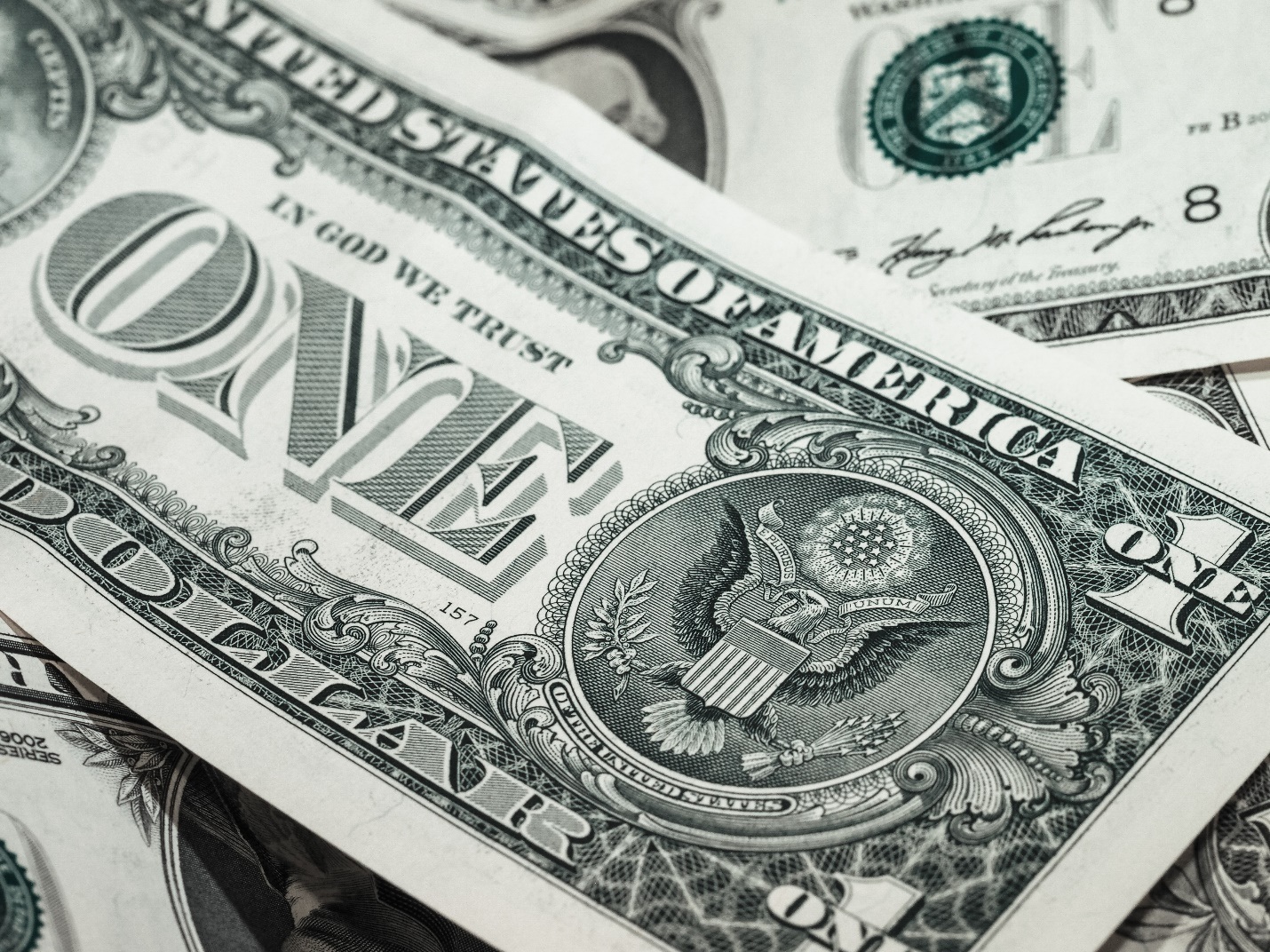 Today, it’s more than 30 years since the government passed the Equal Pay Act, which was implemented in the employment sector. However, there’s still an existing inequality between men as well as women’s pay. A gap of about 13% has recently been registered.

According to this research finding, the hourly rates are even shocking since women still receive lower pay even when working overtime. These figures represent significant payment discrimination, particularly for women. Discrimination is also a major contributing factor to children’s as well as women’s poverty. It also affects their household earnings. 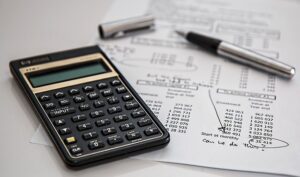 The same trend impacts men’s earnings when they serve in a female-dominated sector. As such, a trade union movement was launched to assist people in campaigning for equal pay rates if not better.

This has been an essential commitment to the matters reflected in different workplaces as sales reps are still bargaining for better and equal pay for different individuals at their working places.

There is a toolkit created to help people in claiming equal pay. As such, it’s also essential for workers to have a clear understanding of the Equal Pay Act. Other than that, some guidance will also be required. Signposts have often worked in many cases.

When should you negotiate?

When asking for equal pay, timing is the most determining element. There are different moments for every employee at work. The fact is that a worker’s strength in negotiating is likely to peak throughout the year. At times, fortune can favor an individual.

Most contracts have a yearly pay review that tallies with the end of the business year. This should, however, not be looked at as the main window of requesting equal pay. If the worker feels like they are underpaid, they should assess the perfect timing to ask for better pay. The employer cannot determine this moment.

Get the facts right 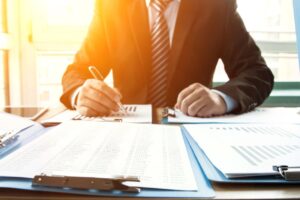 While an employee may have the right to demand equal pay, they should also find out if they have a right to request equal pay.

Transparency is a critical element of this issue:

The employee should evaluate these factors before asking for equal pay. Besides, the contract should also state if the employee is entitled to a salary raise in the long run.

Some cases may reach the tribunal. However, not all will make it. Being an employee, one should be able to determine if their case can enter the tribunal and whether they can win in the long run. A strategy of initiating equal pay during grievances alongside negotiations should be successful for some unions.

Union representatives also need to take up constructive roles in seeking justice for employees. Before delving into the job of finding equal pay, representatives need to be clear about what they are seeking. They should also outline the intentions of the organizations they work with.