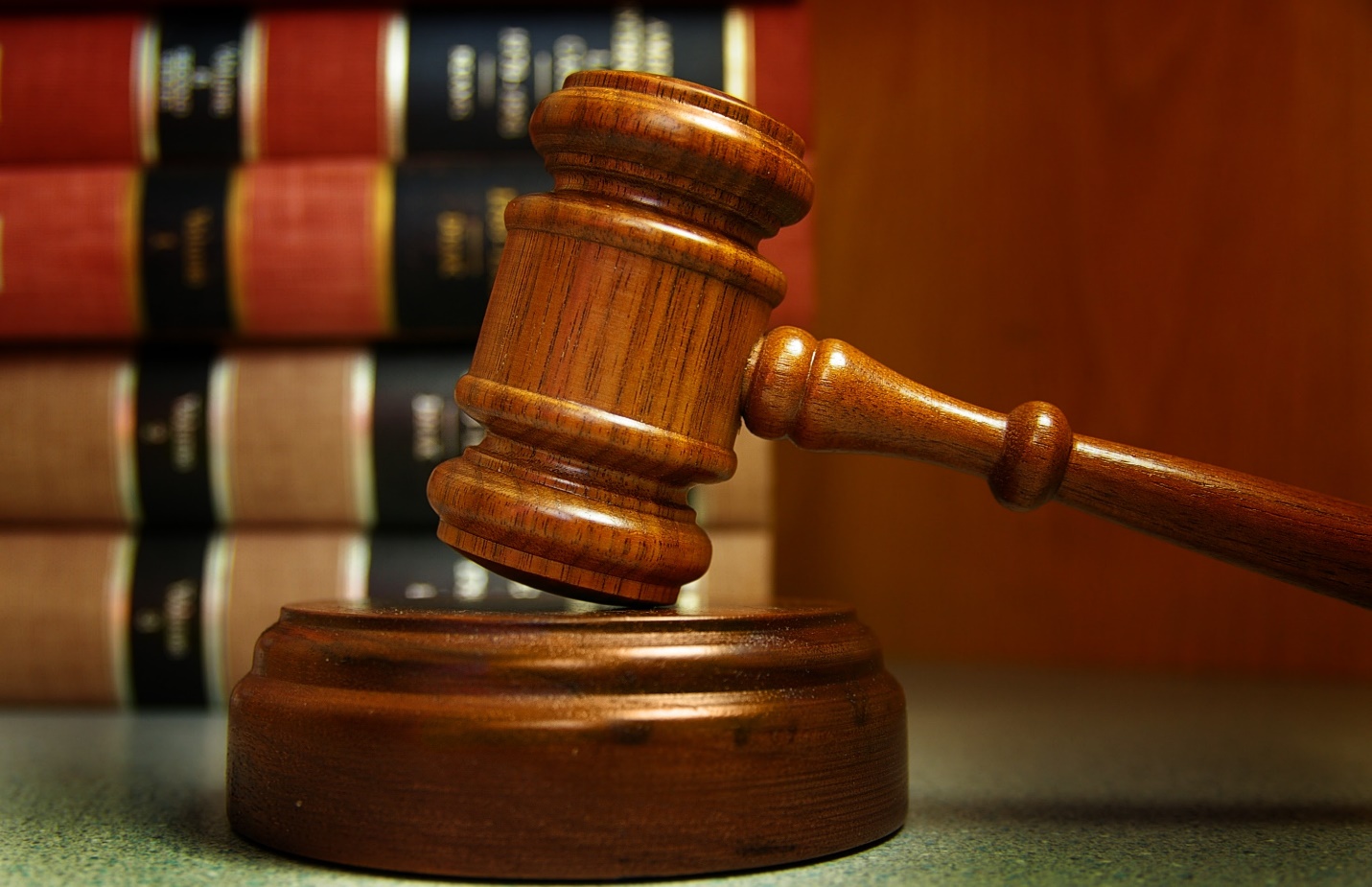 Federal and NJ Laws Against Discrimination in the Workplace

At the federal level, one of the major laws that protects employees against workplace discrimination is Title VII of the Civil Rights Act of 1964. This law, which is enforced by the Equal Employment Opportunity Commission (EEOC) and which generally applies to companies with at least 15 employees, prohibits employment discrimination based on race, color, national origin, sex, or religion (alternately referred to as “creed”).

In New Jersey, Title VII of the Civil Rights Act is fortified by a state-level law known as the New Jersey Law Against Discrimination (LAD or NJLAD). Similar to Title VII, the LAD also prohibits workplace discrimination based on an employee’s religion. The LAD makes it illegal for an employer to act biased or extend unequal treatment towards a worker on the basis of his or her religious beliefs.

Religious discrimination and abuse can be directed toward employees from any religious background, including Islam, Hinduism, 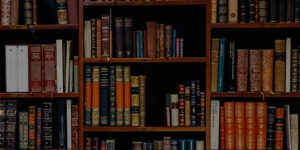 Buddhism, and Judaism. In particular, discrimination against Muslims, or followers of Islam, has risen sharply in past decades, with FBI hate crime statistics showing that assaults against Muslims occur more frequently today than they did in 2001. However, actions against an employee need not be physically violent to constitute discrimination. Indeed, many cases of workplace discrimination center around verbal or written statements, such as jokes, requests, job interview questions, or threats.

This leads to a profoundly important question: what, exactly, constitutes religious discrimination in the workplace under New Jersey’s LAD or federal antidiscrimination laws like the Civil Rights Act of 1964? While each potentially discriminatory incident should be evaluated on a case-by-case basis by a hostile work environment lawyer in New Jersey, below are five general examples of discriminating against employees or job applicants on the basis of their religious beliefs. These examples include:

In general, employers must make “reasonable accommodations” for an employee’s faith-based or religious practices, provided such accommodation does not create extreme hardships or financial problems for the employer. For instance, an employer would generally be required to allow an employee to maintain a beard or wear a head garment for religious purposes, provided the beard or garment did not create unreasonable hardships for the employer.

If you believe you were the victim of workplace bullying, harassment, or discrimination because of your faith or religion, you should talk to a 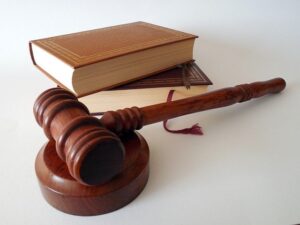 New Jersey employment law attorney about your legal options for pursuing reimbursement. Depending on what occurred and the extent to which you were impacted as a result, you may be able to recover financial compensation for backpay, various out-of-pocket expenses resulting from the discrimination, emotional anguish, and other damages and losses that you have suffered. For a free legal consultation with an experienced workplace discrimination lawyer serving Northern New Jersey, contact the Law Offices of Usmaan Sleemi online, or call (973) 453-4060 today.