Discrimination in the workplace is a widespread problem.

In some cases, the discrimination goes unaddressed, sitting under the surface for months or years. If you suffered discrimination on the basis of your race, ethnicity, or perceived country of origin, talk to an attorney about it.

New Jersey Laws for Discrimination Based on Race, Ethnicity, or Country of Origin

New Jersey has robust protections against discrimination. In multiple areas of the law, there are protections against discrimination based on race, color, national origin, and even nationality. These laws help protect people in the workplace from adverse employment decisions made on the basis of race instead of merit. If you lost your job, were not hired, were overlooked for a promotion, or faced other adverse employment decisions because of your race, color, or ethnicity, you may qualify under these protections. This could entitle you to compensation for your discrimination and give you the chance to fight your case in court.

First, the New Jersey Law Against Discrimination, codified under N.J.S.A. § 10:5-12, prevents discrimination. This state law makes it illegal to fail to hire or to make other negative decisions based on race, color, or nation of origin. This protects you from any of the following issues:

Discrimination based on race, color, or country of origin can take multiple forms. In some situations, employers may discriminate based on your looks, your name, your abilities with English as a second language, cultural dress, cultural social habits, or other traits that are based in your race. They may also use racial slurs, display offensive symbols or messages, make offhand comments about your race, or perform other offensive actions that go beyond “just kidding around.” Discrimination can also take more subtle forms, including policies that have a racial bias. For instance, restricting time off or paid holidays to certain celebrations may be racially biased against ethnic groups that celebrate those holidays. Similarly, restricting facial hair without a legitimate relation to employment may be biased against those with facial hair for cultural reasons or races prone to skin conditions brought on by excessive shaving.

Federal laws also protect employees in New Jersey from racial discrimination. Title VII of the Civil Rights Act of 1964 is the most widely-known protection against discrimination based on race, color, or national origin (among other traits). This statute is enforced by the federal government, meaning that Title VII cases go to federal court and are tried there. 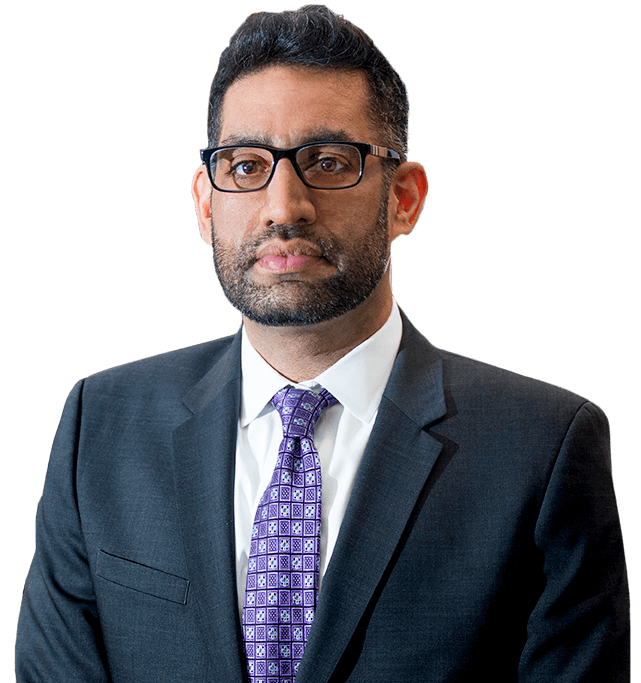 Suing for Racial Discrimination in the Workplace

When suing for racial discrimination, your employer will often put up a strong defense. No one wants to be accused of racial discrimination, and many employers will go to great lengths to protect their reputation and their employment decisions. One of the most common defenses used against racial discrimination is to claim that there was some alternate reason for the adverse decisions, aside from race. Employers may point to lateness, work performance, policies, or other issues to claim that their firing was justified. In some cases, courts accept this rationale and deny discrimination cases. However, many of these excuses are clearly just excuses, and you may still be able to win your case if your attorney can prove their justification is mere pretext.

If you win your case, you may be entitled to damages. If you were denied a job or a raise, you may have received less pay than you would have without the discrimination. Filing a lawsuit can help make up for the difference in pay. The same is true if you lost your job because of discrimination. Any pay or benefits you would have received after losing your job should be paid to you as damages in your case.

Talk to an attorney as soon as you suffer adverse employment decisions. Especially if you are out of work, you may be required to mitigate damages by searching for a new job or collecting unemployment.

If you or a loved one suffered discrimination based on your race, ethnicity, actual or perceived country of origin, or simply the color of your skin, talk to an attorney today. Usmaan Sleemi and the Law Offices of Usmaan Sleemi represent victims of racial discrimination in Paramus and throughout Northern New Jersey. For a free consultation on your case, contact our law offices today at 973-453-4060. 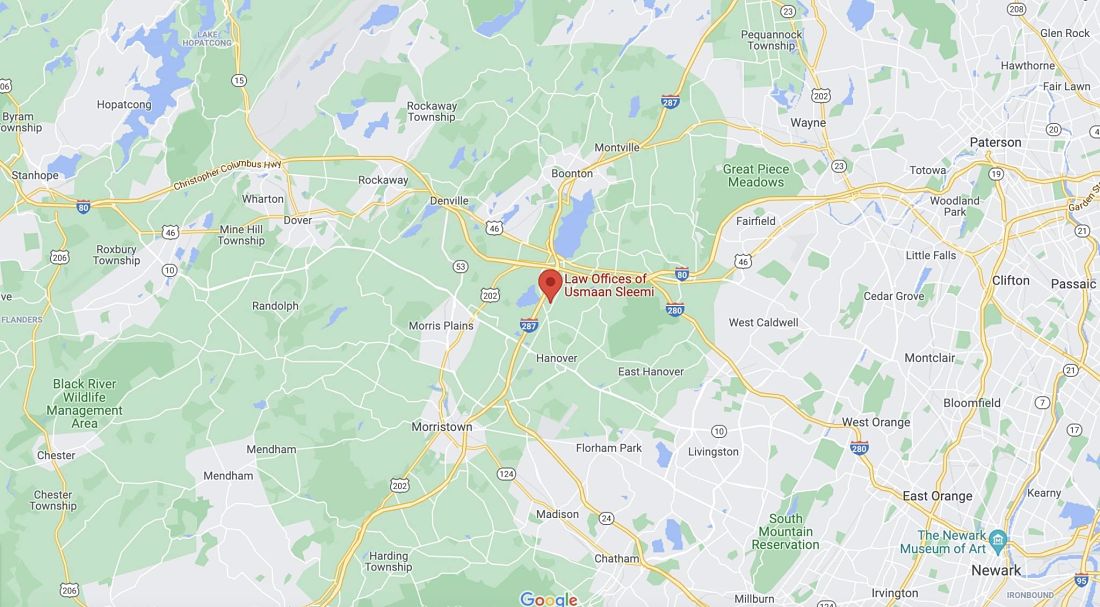