Can You Sue Your Employer for a Hostile Work Environment in New Jersey? 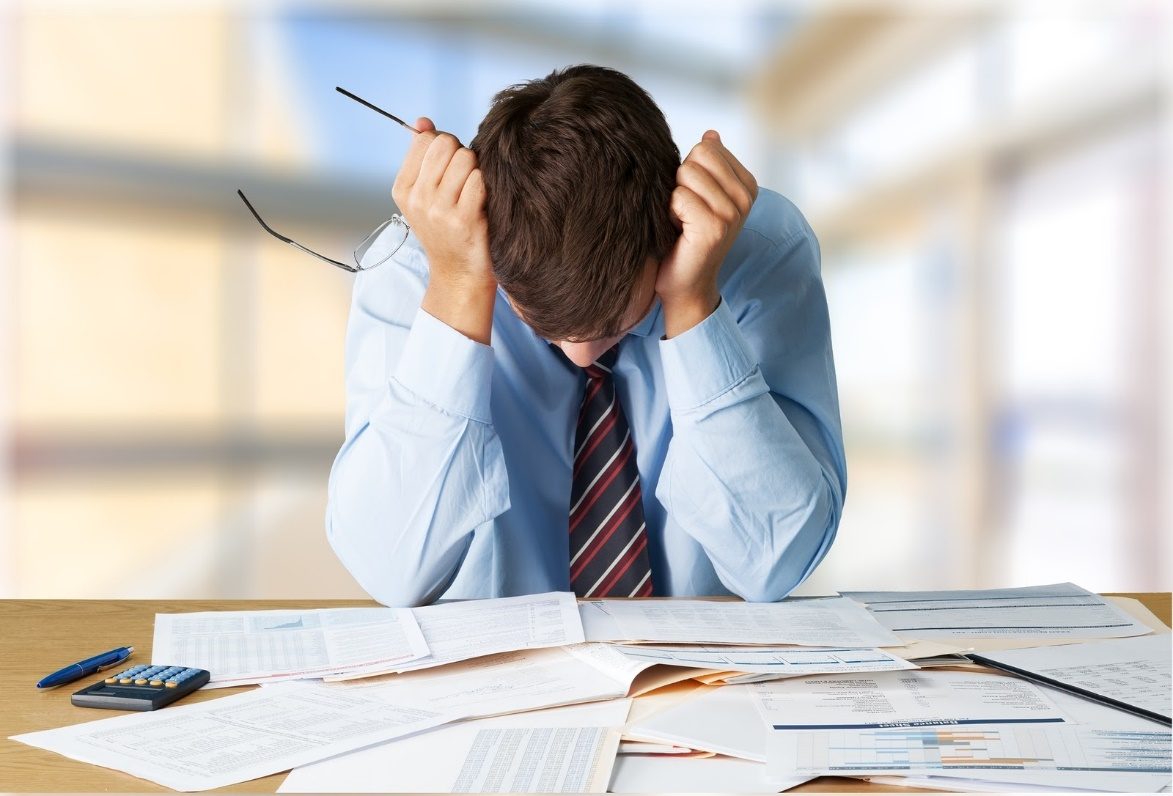 Do I Have a Case Against My Employer for a Hostile Work Environment?

A work environment can be described as “hostile” when an employee is harassed, bullied, intimidated, or subjected to other conduct that creates an atmosphere of fear, discomfort, and oppression, due to the employee’s membership in a “protected class.” Under various laws – notably, the aptly named New Jersey Law Against Discrimination (LAD) – it is unlawful for employers to engage in or knowingly permit workplace discrimination or harassment based on religion, race, disability, gender, sexual preference, veteran status, or other characteristics specified by the law.

If an employer knows, or has reason to know, that an employee is being harassed due to his or her race, religion, or other attributes, the employer has a legal responsibility to intervene swiftly and effectively, regardless of whether the harasser is a co-worker, supervisor, branch manager, or occupies another position at the company.

Courts in New Jersey use two crucial criteria for evaluating allegations of a hostile work environment:

You may have a hostile work environment case if you were severely or persistently bullied, harassed, or discriminated against due to your age, gender, race, religion, or other characteristics – for example, if you were emotionally abused by your supervisor, sent sexually explicit emails by a co-worker, or demoted by your boss. However, in order to preserve your right to pursue compensation, it is important that you take certain steps, which are discussed in the next section. 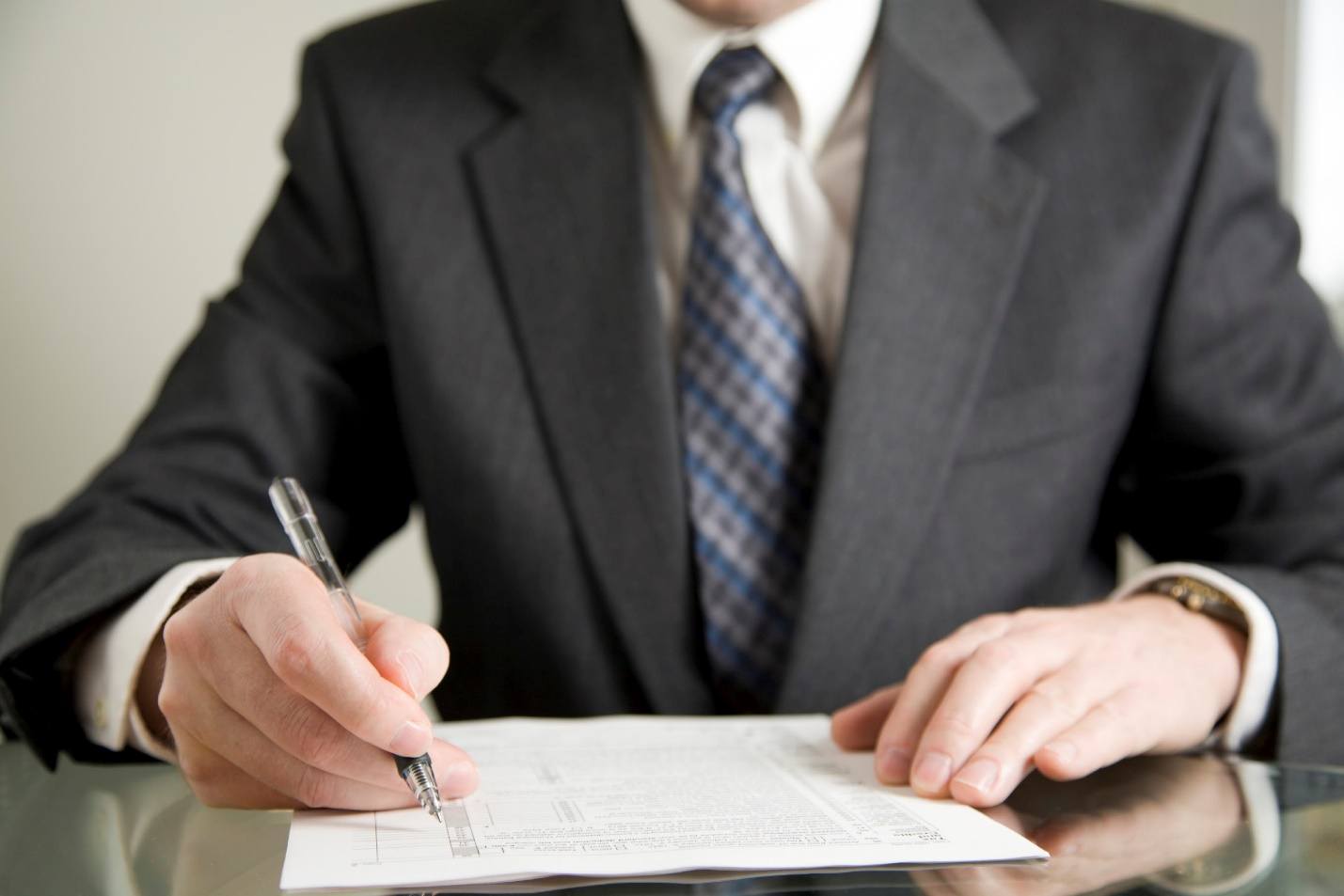 What Are My Legal Options for a Hostile Work Environment?

If you believe that you or a loved one was harassed, bullied, or discriminated against in violation of anti-discrimination laws protecting employees, such as the New Jersey Law Against Discrimination, it is vitally important that you establish a written record of your attempts to bring the misconduct to a superior’s attention. Even if you speak with a co-worker or supervisor about the issue in person, it is prudent to have a dated email record. This will not only create a timeline, but also, describe the misconduct and document your employer’s actions – or, in some cases, the lack thereof.

You should also consult with a New Jersey employment law attorney, who can listen to your situation, answer your legal questions, and provide an honest assessment of the possible courses of action. It is important to speak with an attorney as soon as possible, because should you have a case, it will be subject to strict legal deadlines. Your case will also be affected by your employment status at the company – for instance, whether you quit and when.

There are two broad courses of action an employee may take, depending on the circumstances, to seek compensation for a hostile work environment in New Jersey. One possibility is to file a claim with the New Jersey Division on Civil Rights (DCR), which may be able to help you resolve the issue through a process called “meditation.” Depending on how your claim is evaluated, the DCR may transmit the case to the Office of Administrative Law (OAL), at which point a hearing before an Administrative Law Judge (ALJ) will be scheduled.

An alternate possibility, depending on the circumstances, is to file a lawsuit in court with help from your New Jersey workplace harassment lawyer. Critically, your case must be brought within two years of the date on which the harassment allegedly occurred, or you will lose your ability to recover compensation. Depending on the specifics of your case, you may be entitled to an array of “damages,” or compensation, including compensatory damages, which are meant to compensate financial losses, and potentially punitive damages, which are sometimes available in cases where the defendant’s actions are egregious or malicious, being designed to punish the defendant.

Filing a claim or lawsuit for a hostile work environment can be a daunting and complex process, particularly if you are not sure whether your employer’s actions constitute a violation of state or federal laws. However, you do not have to sort through your rights, responsibilities, or legal options without assistance.

The skilled and knowledgeable Northern NJ employment lawyer at the Law Offices of Usmaan Sleemi have extensive experience representing employees in hostile work environment claims against S corporations, C corporations, partnerships, limited liability companies (LLCs), and other types of business entities in the Northern New Jersey region. We can help you determine whether you have a case, and if so, provide aggressive representation while guiding you through the legal process. For a free consultation concerning a hostile work environment claim in New Jersey, contact the Law Offices of Usmaan Sleemi at (973) 866-9415 today.