When Can You Sue for Wrongful Termination in New Jersey? 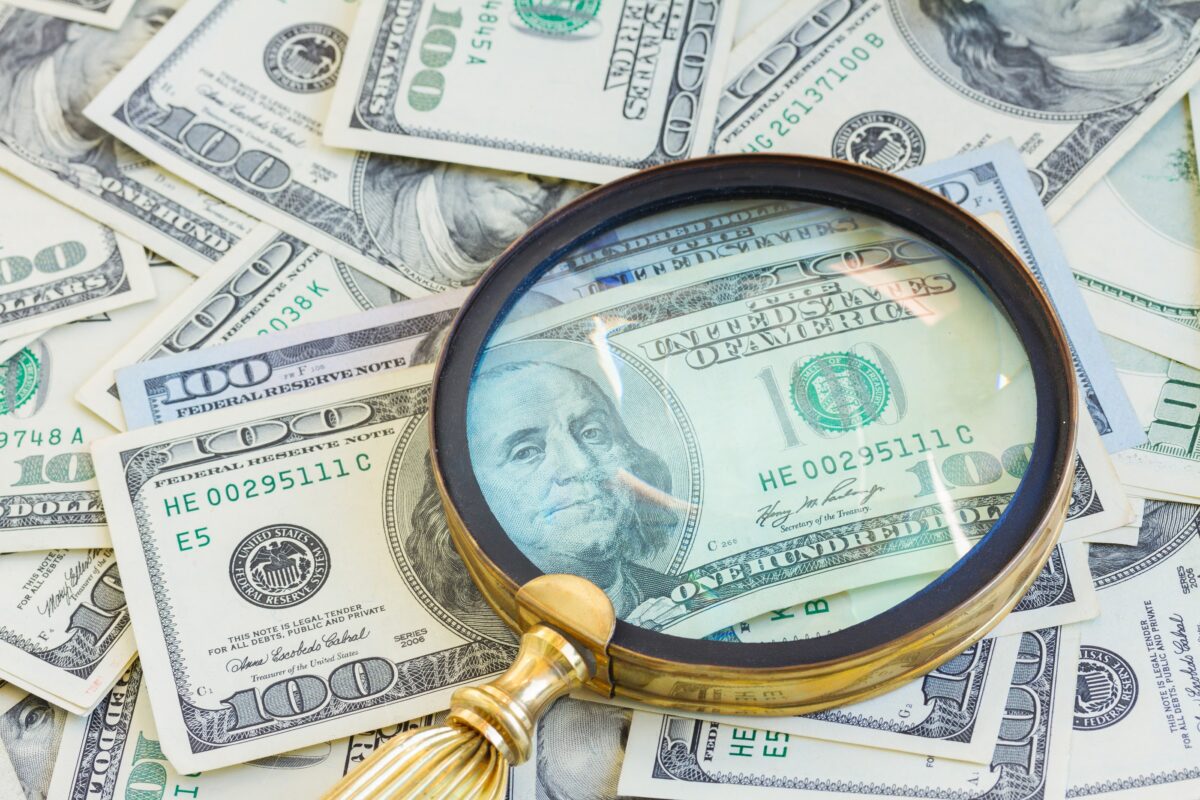 Thousands of people are fired every day. But while some employees lose their jobs due to poor performance or inappropriate behavior, others are victims of wrongful termination – and you may be one of them. If you were fired because of workplace discrimination, or because your boss wanted to retaliate against you, you should speak with a New Jersey wrongful termination lawyer as soon as possible. If your employer broke state or federal worker protection laws by firing you, you could be entitled to financial compensation.

What is Wrongful Termination?

In order to determine whether you have a case against your employer, you need to understand what “wrongful termination” means. While the concept may seem simple, many people have inaccurate ideas about what does and doesn’t constitute wrongful termination.

Wrongful termination does not mean firing an employee for poor job performance, frivolous or petty reasons, or even for no reason at all. Since New Jersey observes at-will employment laws, New Jersey employers may fire employees without cause or warning.

In fact, there are only two basic types of scenarios where an employee’s termination might be considered “wrongful”:

Can I Sue My Employer for Firing Me?

To start with the second question, “protected conduct” can refer to any of the following:

A “protected class” is any group of workers who share a common trait that places them at risk for employment discrimination. It is illegal to fire an employee because he or she is part of a protected class.

It may sound surprising, but as the Equal Employment Opportunity Commission (EEOC) points out, “Every U.S. citizen is a member of some protected class.” That is because basic traits like sex, ethnicity, age, and skin color are all protected by a combination of state and federal anti-discrimination laws. Examples of protected classes include:

Exceptions can arise in specific situations. (For instance, a film may need to cast an actor who is below a certain age to play a specific character.) However, New Jersey enforces some of the nation’s most comprehensive labor laws. Not only does the New Jersey Law Against Discrimination (LAD) ban employment discrimination on the basis of disability, sex, age, race, color, national origin, and religion, like the federal laws listed above – it also bans workplace discrimination due to:

If you were fired for any of the reasons discussed in this article, such as racial discrimination, gender discrimination, or whistleblower retaliation, you are urged to consult with a New Jersey employment law attorney right away. If you suffered financial harm because your employer violated the LAD, the Civil Rights Act, the ADA, the ADEA, or other labor laws, you may have cause to file a lawsuit. For a free legal consultation about wrongful termination or other forms of employment discrimination in New Jersey, contact the Law Offices of Usmaan Sleemi online, or call (973) 453-4060 today.